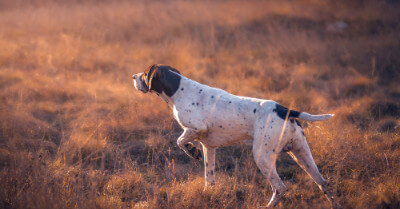 Retrievers and pointers are two types of dog breeds that are popular among families. How do they compare?

In this article, we will give a general overview of both retrievers and pointers. We will start by discussing the differences between these dogs. Then, we will talk about their similarities. We will then discuss which dog is best for your family based on your dynamic and activities. We will also guide you on how to adopt one of these types of dogs.

I have owned and loved dogs for my entire life, and have done a ton of research about different dog breeds. Through this article, I hope to pass along some information about retrievers and pointers. Understanding the characteristics and personality traits of a dog is the best way to know if that dog is right for you. I hope that this article can help you find the perfect dog.

‍What Are the Differences Between Retrievers and Pointers?

Retrievers were bred to be hunting dogs. They would accompany their owners on hunting trips. They would be responsible for retrieving the game that their owner killed. Because this was what they were bred to do, retrievers today love to play games like fetch. These types of games tap into their instincts and allow them to do tasks that they love to do.

Pointers were also bred to be hunting dogs, though they had a much different job. The responsibility of the pointer was to find birds for their owner to hunt. They would let their owner know that they found a bird and show them where it is by standing perfectly still and pointing at the animal with their body. Modern pointers still do this. When they see birds or small animals in a field or their backyard, they will point at them until the animal moves away. They are unlikely to be distracted from this since it is what they were bred to do.

The next difference between retrievers and pointers is in their temperament, though this is a minor difference. Retrievers are known for being family dogs. They get along well with children, strangers, and other dogs. This makes them great companions for families and able to accompany families on outings.

Pointers are also friendly and are known for being devoted to their families. Pointers have a lot of energy for exercise and playing, but are generally mellow rather than excitable. They are dogs that are great options for families, but it is recommended that children are supervised when spending time with pointers, just in case.

In contrast, pointers are the 114th most popular breed. Pointers are not nearly as common as retrievers. If you are not on the lookout for them, you might not have noticed if you have met or seen a pointer. This means that fewer people are familiar with the breed and there is less information out there about them as pets.

What Are the Similarities Between Retrievers and Pointers?

The fact that both of these dogs are sporting dogs means that they have a similar amount of strength and stamina. This similarity makes them both suitable for active households that want to take their dog on routine jogs or fun family adventures.

Another similarity between these dogs is in their size. Retrievers and pointers tend to be around the same height and weight. They are also built very similarly. They are both stocky and full of muscle.

Both retrievers and pointers are very intelligent. They both needed to have high intelligence to be helpful to their owners while hunting. Both dogs are highly intelligent and trainable. Since retrievers are a more common dog than pointers, you will often see them working as service dogs. This is because they are so loveable and trainable. They can be depended on to react properly in stressful situations and guide their owners to safety.

If pointers were as common as retrievers, they would likely also be used as service dogs. They are just as intelligent and trainable as retrievers.

Finally, retrievers and pointers have similar activity levels. Because they are both sporting dogs, they are both strong and are used to exercising a lot. Both dogs will require a lot of regular exercise. At a minimum, these dogs should be taken on two to three long walks every day. If you like to run or jog, try taking one of these dogs with you. They will be able to keep up and will enjoy it immensely.

Since both of these dogs are generally safe to be around strangers and other dogs, you can also take them to a dog park or into the city with you on outings. This will give them the opportunity to experience a new place and all of its sights and smells. This is an excellent way to provide some mental stimulation in addition to giving them exercise.

Should My Family Get a Retriever or a Pointer?

The decision of whether to adopt a retriever or a pointer will ultimately come down to personal preference. These dogs are incredibly similar to each other. Either of these dogs would be happy with an active family.

These dogs have a lot of energy and need plenty of regular exercise. If you adopt one of these dogs, feel free to take them with you on hiking and camping trips or other family adventures. They love being active and spending time with their owners.

How To Adopt a Retriever or Pointer

Some people are opposed to adopting from a shelter because they don’t want an adult dog. You should consider, though, that adult dogs will likely be house trained already and will be calmer than they were as a puppy. Puppies are a lot of work and require a lot of dedication for them to be properly trained.

If you decide that you must go through a breeder to adopt one of these dogs, just make sure that you choose a reputable breeder. You can make sure your breeder is responsible by asking for documentation of health testing, meeting the mother dog, and checking with your local vet to see if they are familiar with the breeder. 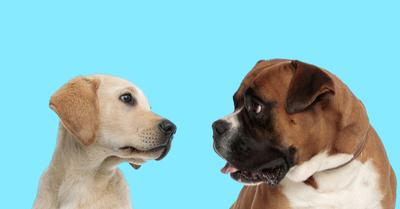 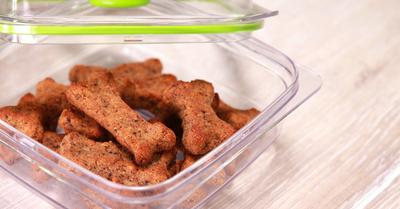 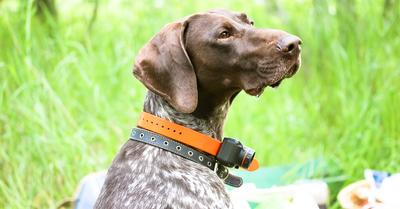 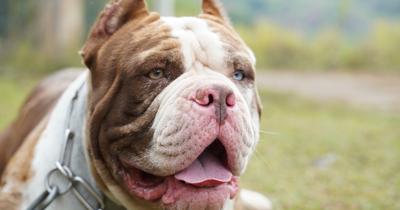 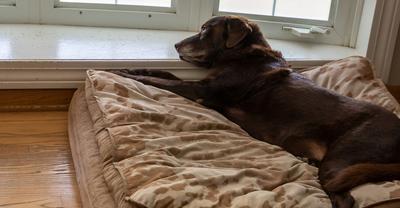 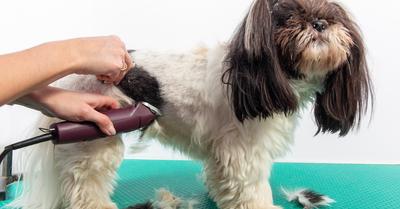 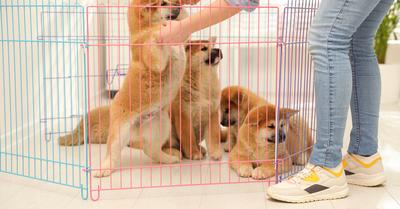 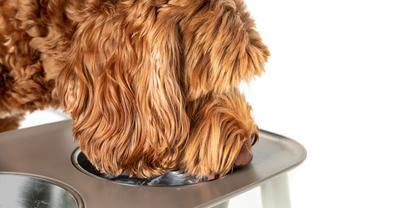